First Gen is a new family sitcom written by and starring comedian Yvonne Orji.
It centers on the Main Character, Joanna- a first generation Nigerian-American- who trades in a stable career in medicine, for the uncertainties of stand up comedy, and the adventures that ensue when her traditional immigrant parents discover her plans.

Visit http://www.firstgenshow.com for more info and to donate 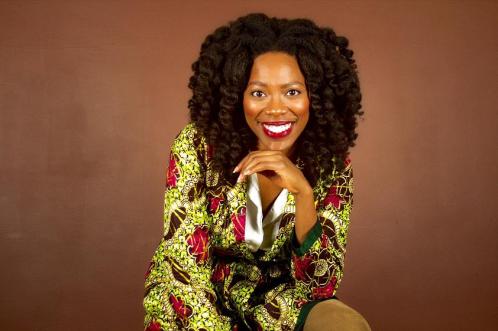 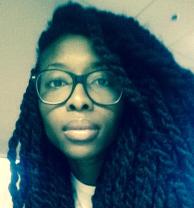 As a first generational Nigerian-American, Yvonne grew up believing she was going to be a medical doctor, until she discovered that the sight, smell and taste of blood was no bueno! Oh, and flunking organic chemistry didn’t help either. Not one to disappoint her immigrant parents, Yvonne decided to settle on a compromise: Grad School. While earning her Masters in Public Health, she entered the Miss Nigeria In America Pageant. A week before the competition, she realized she didn’t have a talent (and tribal dancing was out of the question), so she did the only logical thing there was to do: pray. The response came back: “do comedy.” Left with little options and an expensive Macy’s bill, (pageant dresses ain’t cheap!), she did just that…comedy. And thus a dream, a career, and a script were born. The First Gen Show is loosely based off Yvonne’s comedy material and real-life experiences.

Chika, also a first-generational Nigerian-American, is a creative executive at BET Networks, overseeing projects such as, Being Mary Jane and The Game. Prior to her time at BET, chika worked on several film and TV projects including The Lord of the Rings, Harold and Kumar Go to White Castle and This American Life (TV). She is a proud graduate of the Wharton School at the University of Pennsylvania and the creator/host of the life-inspiring podcast, The Blueprint Show

Kay, as she is affectionately known, is a hysterical human being, an absolutely talented writer, and also a by-product of Nigerian parents who imigrated to America, thus making her a first-gen-er (notice a pattern?). A graduate of the University of Pittsburg and the University of Southern California, USC’s, MFA program, Kay currently works in comedy development at ABC Studios (even though she swears she’s more drama than humor… we don’t buy it either!)

More information can be found on the First Gen website here.

This trailer looks so good and funny!

What do you think of it? Please share below.