If you’re familiar with Instagram and WCW, then you know it stands for Women Crush Wednesday. That’s the day everyone posts their women crush. Then there is MCM, Man Crush Monday. On that day, everyone posts a picture of their man crush. I have done neither. However, these two women are officially my first ever WCW’s. I don’t have a crush on them in the literal sense but I really do admire them both. From their creativity, to their style, to their boldness and just what they stand for as young African women. Plus they’re both so stunning. Interestingly enough, I discovered both of these ladies via Black Girl Long Hair and have been following them ever since. Coincidentally, they both recently had some great features online this week. In addition, their both returnees to the continent of Africa, living out their dreams freely and boldly one day at a time  all while making a name for themselves!

Below are my favorite pictures from their respective features along with snippets of their interview that resonated with me. I’ll leave the link to each of their features so you can read their entire interviews and view all of their pictures. 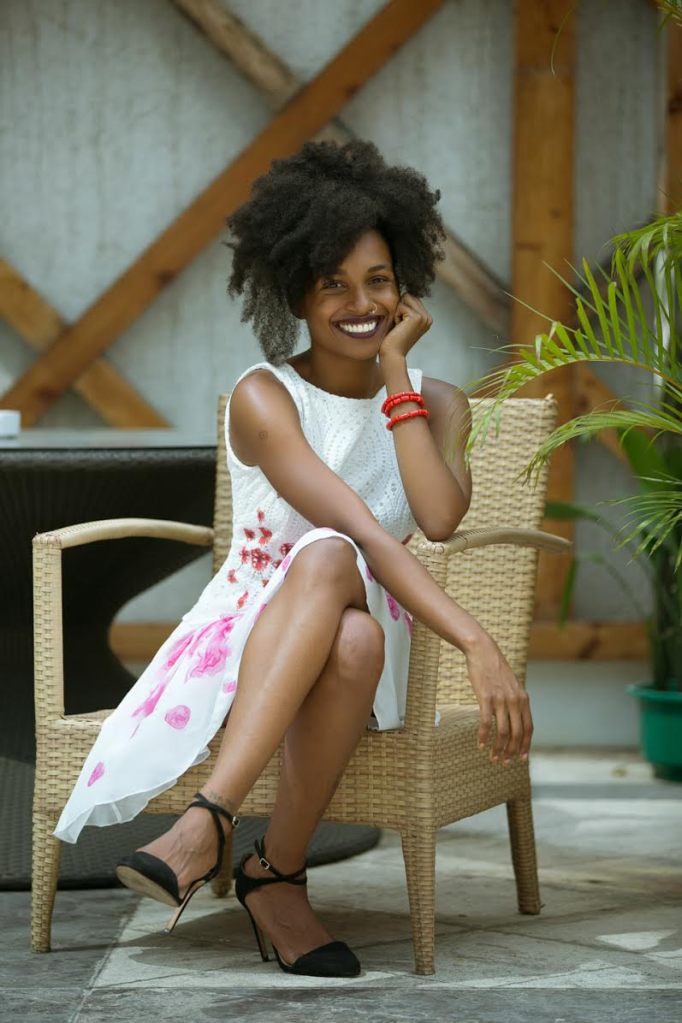 I can say that I am recognized here and there for my work online. It all started with blogging in college. I just did it because it was all the rage at that time. I started by writing a few personal life experiences online and people simply started reading it. Then I started making videos and putting them on YouTube because it saved me time on writing! To my surprise, people started watching my videos, but I realized it was an opportunity to make a difference. My viewership consists mainly of African women so I was further encouraged to make the move back home and move it all onto a television platform. On my videos, I talk about gender roles, sexuality, self-esteem issues, eating disorders and other topics that further establish the reality that there is no set rulebook on how an African woman ought to be, especially in areas such as sexuality where we are so often muted. I try to be as open and as honest as possible with what I say and I find that people are drawn to that.

Earlier this year (2014), I created a website dedicated to showcasing African creatives around the world. That picked up as well and it’s a pleasure to give exposure to the talent we have and be recognized as a Photography Curator. I work mainly with young photographers around Africa because I believe that the images they capture is a form of cultural preservation. We have lost so much already, but being able to curate the images that they take today will be a way to look back into the past several years from now and remember how we once were.

Click here to read the rest of her interview and view more pictures. 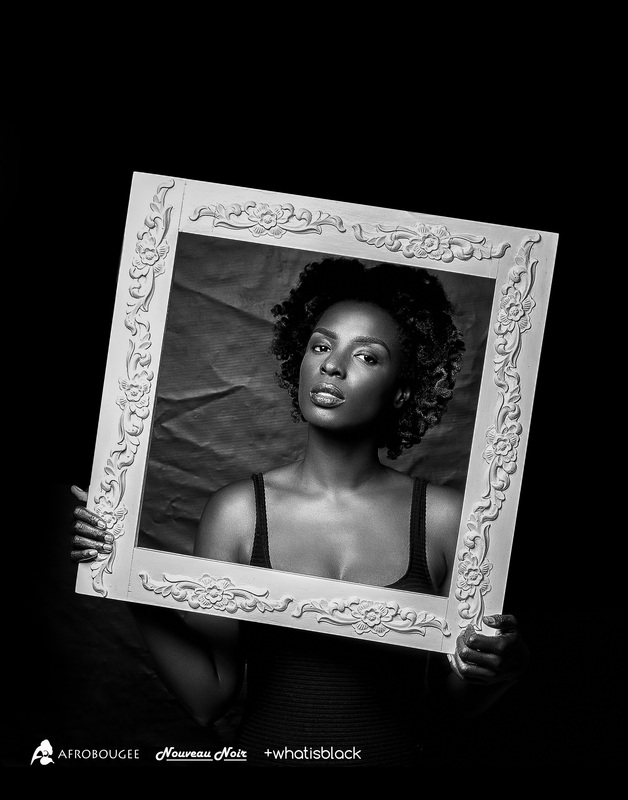 Coming from an academic family, it was inevitable Maame would expedition down the educational path that eventually led her to a ten year stretch in the healthcare finance. But something deep inside told the artist her journey wasn’t over just yet, in fact her real journey hadn’t even begun.

Despite having no plans of moving back to Ghana, EVER, she felt an overwhelming pull to return during a vacation in September 2012 and two months later she once again called Africa home. She says it’s the first time in her adult life she’s felt completely comfortable and at peace. Instead of feeling tied down by status quo, she has given herself the freedom to bask in things that truly move her.

Click here to read the rest of Maame’s interview and view more pictures.I enjoyed reading both interviews and I felt even more inspired by these ladies. I am also really fasicnated with people who return to Africa to live. Men, women, young and old. I am just fascinated. I’ll be discussing more of this in future posts!Thank you for reading :-)~Amma Mama